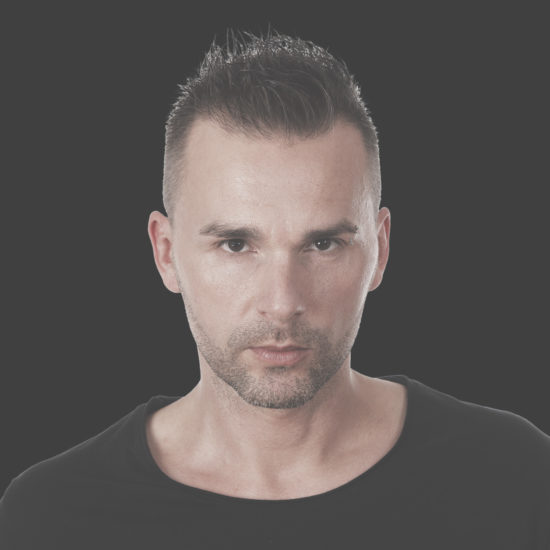 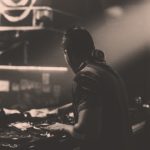 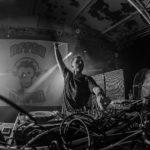 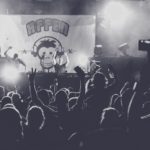 It’s rare to find emerging talents in the techno scene with such an outstanding level of production quality. T78 is one of these rare occasions, and this is why he is one of the most exciting techno artists to emerge in recent years.

With tracks such as Blast-Attak, Fisto and Spikor – T78 proves beyond doubt that he is one of the most talented producers in the industry.

His tracks have been immediately supported by the biggest names around like Enrico Sangiuliano, Slam, Luigi Madonna, Riva Starr, Arjun Vagale, Ches & Ceballos, Christian Varela, Thomas Schumacher. His official remix for Moby and the VPC – “All the hurts we made” that entered the spotify top viral 50 all genres in UK, Italy, France, Sweden, Holland and Germany. October 5th Blast Attak reached the number one on beatport hardtechno chart and number 5 in Germany’s Itunes downloads for all genres.

As a DJ he has already performed all around the globe, playing to thousands at major festivals. His weekly podcast has also amassed an impressive following; Autektone, the podcast titled after T78’s label is a weekly showcase of all the best new tracks doing it for the big man.

Keep a close eye on this artists as he continues his onslaught of the techno scene.